This Award recognises the work of freelance journalists in the video coverage of a news event where the focus is on the immediacy of the story.

Duration: up to a maximum of 10 minutes 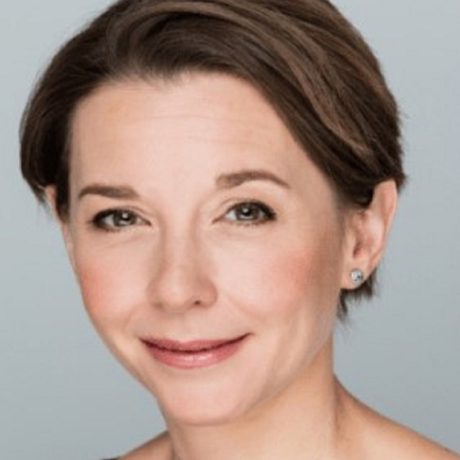 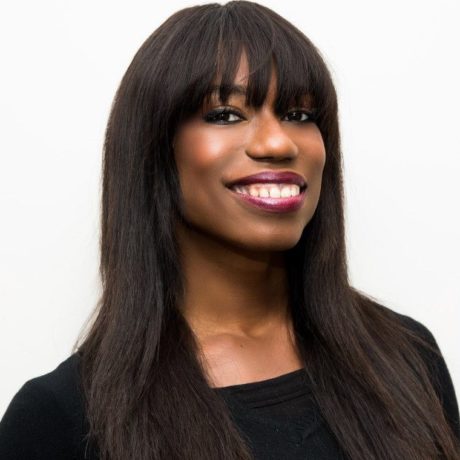 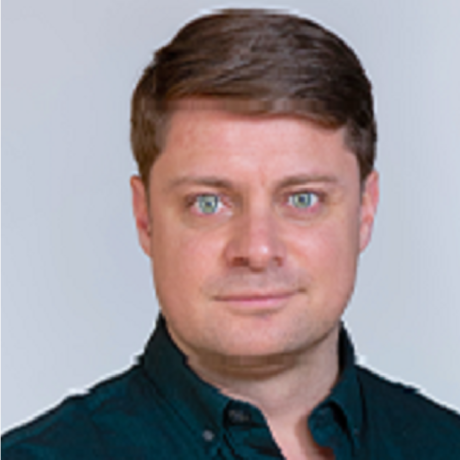 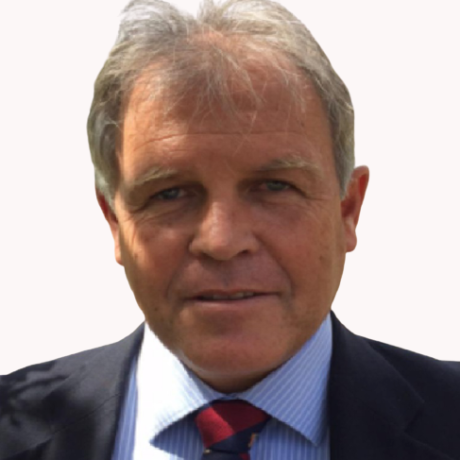 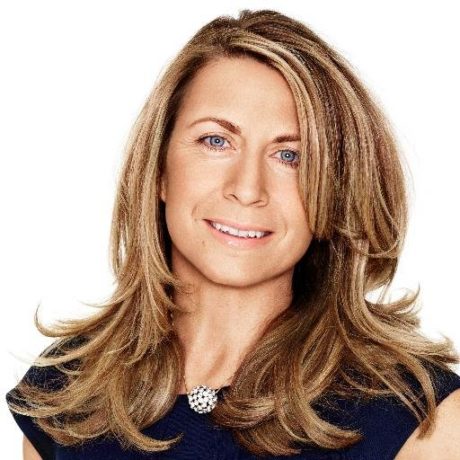 This Award recognises the work of freelance journalists in video news features that take a more in-depth look at a story, beyond the immediacy of the news.

Duration: up to a maximum of 30 minutes 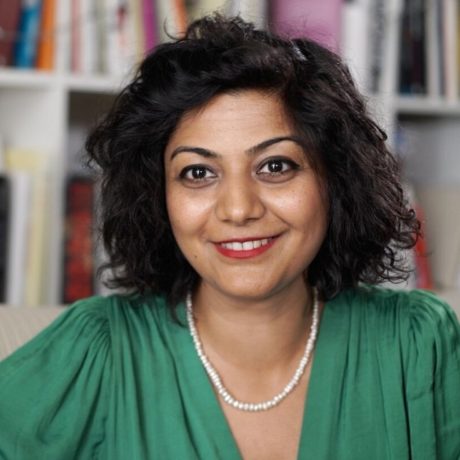 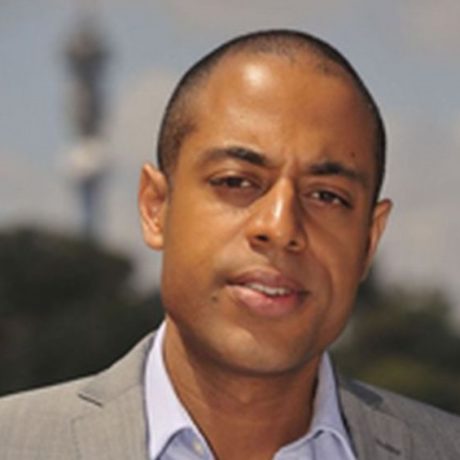 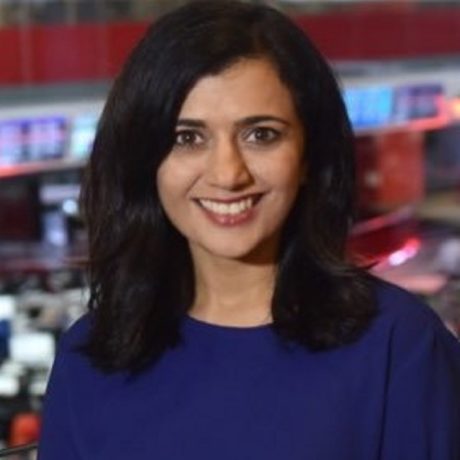 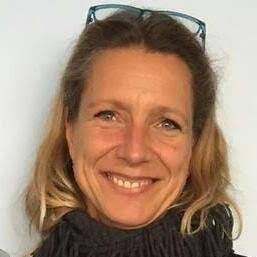 This Award recognises the work of freelance journalists working in long-form current affairs video/film that examines a single issue, story or situation and has an impact on the viewer, policy or public awareness.

Duration: up to a maximum of 60 minutes 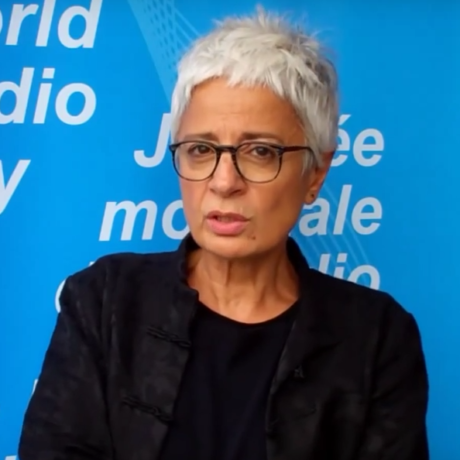 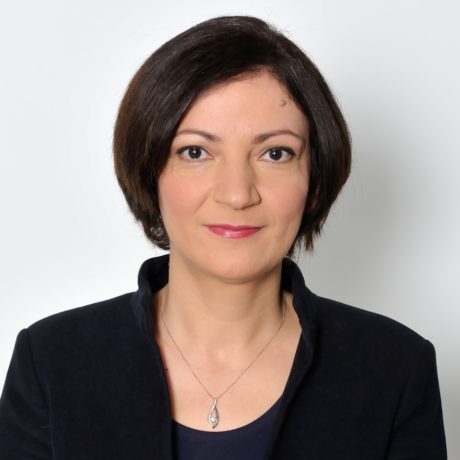 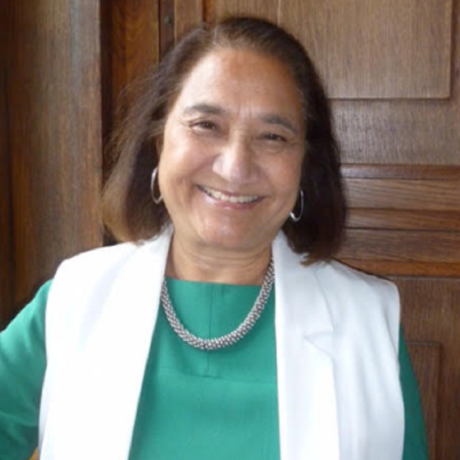 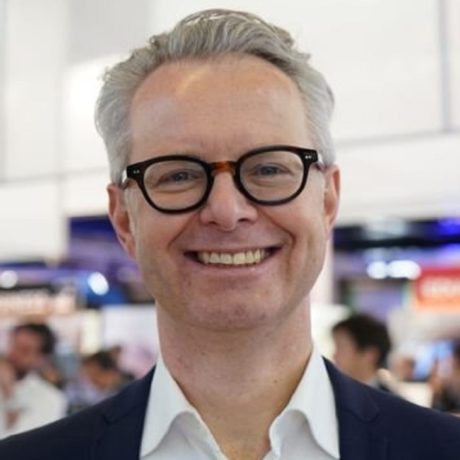 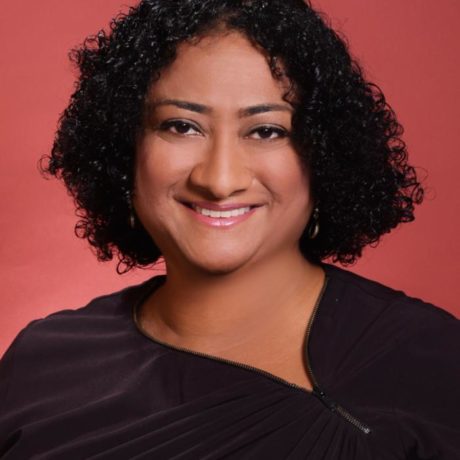 The Martin Adler Prize honours a local freelance journalist or field producer working in any medium whose work with international media outlets has made a significant contribution to newsgathering.

Georja is a Paris-based producer, journalism lecturer and news presenter who has worked in international magazine and current affairs broadcasting in the UK, France and US for 17 years. She currently produces and anchors the daily ‘Eye on Africa’ bulletin and ‘Across Africa’ bulletin at France 24, an international news network broadcasting in English, French and Arabic. Georja manages a team of over a dozen staff and freelance journalists in producing content from and about Africa.

Liz is the Deputy Director of Media and Head of News at the European Broadcasting Union. She oversees the Eurovision News and Sports Exchange, the Social Newswire, the News Events broadcast services team and Radio News. Prior to joining the EBU in January 2020, Liz worked at the BBC for 18 years, most recently as Head of News at BBC World News. Previous roles include the Editor of BBC Reality Check, where she oversaw a large expansion in the team. She was also the BBC Singapore Bureau Editor for 4 years.

Matt is Head of Partnerships & Training at the Google News Lab – a global team dedicated to working with journalists to provide training, collaborate on industry challenges and support innovation in the newsroom. Before joining Google, he was a television reporter and producer at BBC News for 8 years. Whilst at BBC News, Matt reported on a range of stories, including London’s preparations for the Olympics, home affairs and multiple elections. He started his career as a student journalist for The Guardian.

Kiran is a journalist who has covered the Middle East and South Asia, among other places. She started her career in Pakistan, working in print, radio and broadcast in the early 2000’s. She went on to cover the greater region, including Nepal, India, Afghanistan in South Asia, as well as Iraq, Turkey and Syria in the Middle East. In 2017, Kiran founded and launched a worldwide support organisation called The Coalition For Women In Journalism, focusing on the well-being, growth and safety of women journalists who work in local and foreign media around the globe. She is also a Professor at Brandon University.

An entrepreneur with a long and distinguished career in the broadcast and satellite communications industries, Pete is a founder member of Me International Limited and Director of Radiant Solar Limited. In 1998, Pete created a company called Newsforce in Cyprus that provided television services – including news crews, broadcast equipment and satellite links to international broadcasters in the Middle East and Africa. In 2004, he moved to Kenya and established Indigo Telecom, providing rural communications solutions. Pete invests in technology and renewable energy projects and is co-founder of Radiant Solar Limited and via its Polish SPV’s own one of the largest solar renewable energy portfolio businesses in Poland. Pete is a graduate of the prestigious Harvard Business School (HBS) OPM program and sits on the Board of Trustees of the Save the Elephants in Kenya and is a Fellow of the Royal Geographic Society.

Juliana is an award-winning journalist, filmmaker and interactive producer for Al Jazeera English, who specialises in human rights and investigative work. Her work in areas of conflict led to a strong interest in journalism that deals responsibly with violence and tragedy and earned her the Ochberg Fellowship and a scholarship for Harvard’s Global Trauma Programme. She now serves on the boards of the Dart Centre for Journalism and Trauma and the Environmental Justice Foundation.

Rohit reports on national security and counter-terrorism, both in the UK and abroad. He was previously UK Editor and Africa Correspondent at ITV News. In 2020, Rohit won Specialist Journalist of the Year at the Royal Television Society Journalism Awards. He has covered the biggest stories to dominate the African continent, from the death of Mandela and the kidnapping of Judith Tebbutt to investigations into al-Shabaab’s links to rhino poaching, securing an exclusive interview with Robert Mugabe on the eve of the Zimbabwean elections and coverage of the Pistorius trial, including an exclusive with Reeva Steenkamp’s mother.

Nisha is a Senior News Editor, Programme-Maker and Media Leader with more than 20 years’ experience in News, Current Affairs and Features. She has a specialism devising new TV and Digital strategies and has launched more than 45 TV programmes. She is currently a Commissioning Editor for BBC Africa, responsible for new TV and Digital Video content, including the multi-award-winning Africa Eye investigations, the Kid’s Emmy-nominated What’s New?, Smart Money, the SheWord, Sport Africa and Life Clinic. In addition, she’s working with Angelina Jolie on My World, a global news programme for teenagers. Nisha is also the Sustainability Lead for BBC News and is in the current cohort of the BBC News Women in Leadership Programme and the Forward Institute Fellowship Programme.

Director of the Journalist Fellowship Programme, Reuters Institute for the Study of Journalism

Meera is an accomplished senior journalist with experience in Europe, Asia and Africa. She joined the Reuters Institute from Handelsblatt Global where she had been working out of Singapore, having helped launch the digital daily business paper in Berlin in 2014. Her previous experience includes several years as a London-based correspondent for the Associated Press, and three years as Africa correspondent for the Independent based in Nairobi, along with stints in business journalism at a range of publications, including the Daily Telegraph.

Rita worked for nearly thirty years at the BBC, until 2008. Her last position there was Asia Editor, BBC World News (TV), with responsibility for three news programmes a day. Before moving to TV, Rita was a news editor/producer/presenter at BBC World Service radio. She was nominated for the BBC Global Reith Awards 2009 and Asian Woman of Achievement Awards 2006. Currently, Rita writes for a range of publications covering politics, the media, culture, travel and tourism and speaks at public meetings and on TV and radio on topical issues in the UK and abroad.

Liliane is a Lebanese-born British journalist and broadcasting executive who works for Channel 4 as Head of Foreign News. She worked for the BBC from 1989 to mid-2016, becoming controller for languages at the BBC World Service, where she was responsible for radio and television broadcasting in 27 languages. She launched the BBC’s 100 Women project in 2014. She was included as one of the most inspirational and influential women of 2016 in the BBC’s 100 Women — the theme was “defiance”.

Rozita has been editorially and managerially responsible for BBC Persian’s output on TV, radio and digital platforms since 2016. She joined BBC Persian in 1996 and has worked in various editorial roles across the BBC. She was a member of the launch team for the BBC Persian TV channel in 2009 and has worked in World Service English, BBC World News television and with the Director of the World Service Group. Rozita studied English Literature at Tehran University and Middle Eastern Studies at SOAS, University of London.