Based in Sudan
Nominated by Middle East Eye

“The connections of the Wagner Group to the powers that be inside the Kremlin are a very important issue, particularly in relation to the war in Ukraine. It’s a very difficult story to do. You have to have done some serious research.” 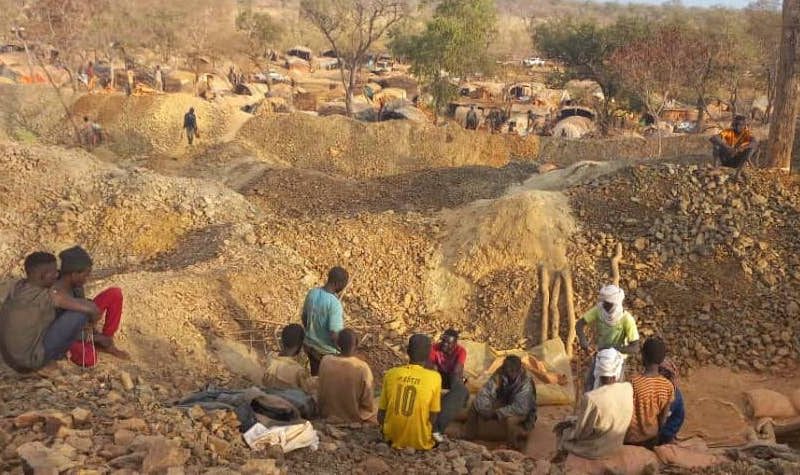 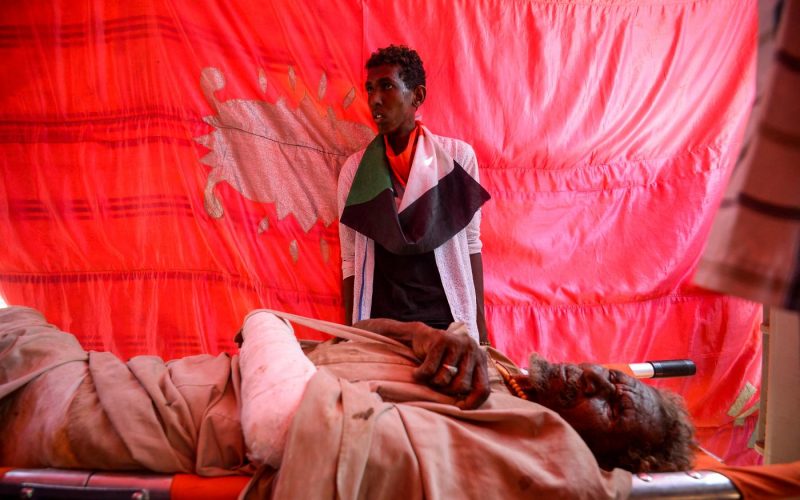 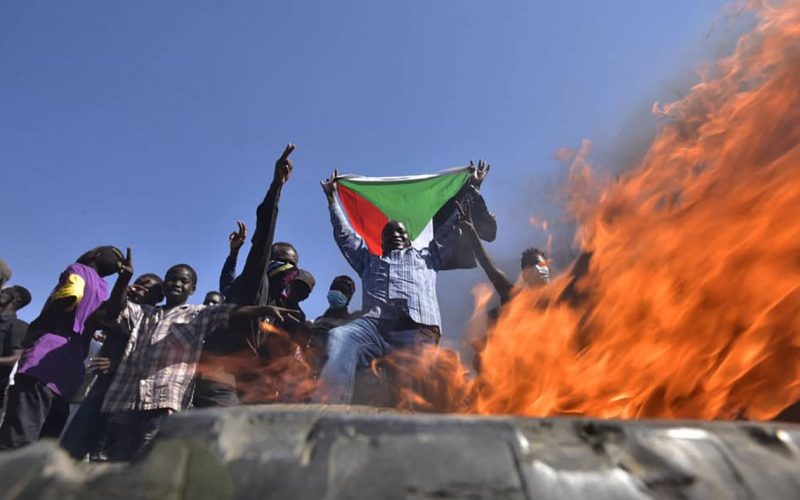 “Whether at protest barricades in Khartoum, decimated villages in Darfur or in the middle of military crackdowns, you will always find Mohammed Alamin as one of the first journalists on the scene.

Alamin’s fearless reporting, which spans political analysis, conflict and human rights issues, is some of the finest coming out of northeast Africa. His network of sources is unrivalled, his writing full of personality and clarity, and his eye for a story is so good he regularly leads coverage of Sudan. Sadly, when other outlets catch up they rarely credit his trailblazing stories.

Unlike many journalists writing about Sudan for an international audience, Alamin runs the risks that local reporters do. He has been arrested regularly, and been beaten by security forces. Sudanese authorities are increasingly shutting down the internet to stifle reporting – yet he always finds a way to file, even in the most challenging of circumstances. Professional in every way, Alamin’s stories strike to the heart of Sudan’s repeated tragedies: repression, abuse, international neglect and intrigue, and over the past year have recorded a deeply disturbing chapter in Sudanese history that Western governments appear all too keen to ignore.”

Read some of Mohammed’s work for Middle East Eye:

Mohammed Alamin, a Sudanese journalist based in Khartoum, began his career in journalism in 2003, working for local media under the Omar al-Bashir government renowned for its repression.

In fact, it was that same regime that forced Mohammed and his family to move to Yemen’s Aden in the 1990s, when Mohammed’s father was dismissed from his job in the public shipping firm because of his rejection of corruption. It was in exile at the Aden University of Yemen that Mohammed studied journalism and developed the foundations of his career. But his path was not straightforward. For three years Mohammed studied engineering, yet he could not ignore the injustice he saw at home. “I was always thinking about ways to help the Sudanese people confront Bashir’s totalitarian regime and to raise awareness towards peace, justice, freedom and promotion of the human rights,” he says.

Mohammed eventually did a master’s degree in journalism at Cairo University in 2015. “It gave me good experience of the media, political, economic and social dynamics in the Arab countries and Middle East.”

From 2006 to 2011, Mohammed worked at UN radio in Juba. It was a time of huge upheaval: He watched first hand as conflict engulfed the region as the bloody struggle for South Sudan’s independence played out. “It taught me how community radio can support the victims of war, and aid recovery and peace building.”

Between 2013 and 2018, Mohammed began working for various East African outlets and developed a deep understanding of the region. In 2019, Omar al-Bashir was removed, and a new era began. “It was a very special moment, as I felt that it’s a rare moment of justice in my country and worldwide.” Since then, he has covered the struggles of Sudan’s democratic transition and the 2021 coup.