Based in Iraq
Nominated by George Henton, founder of Yalla! Yalla! Films

“Speda’s considerable storytelling skills are about important subjects rarely told in Iraq and the wider Middle East and she has faced the challenges of being one of the few female journalists in her community in Iraqi Kurdistan. Her reports shine a light on the exceptional bravery of women and minorities while highlighting issues such as land mine clearance.” 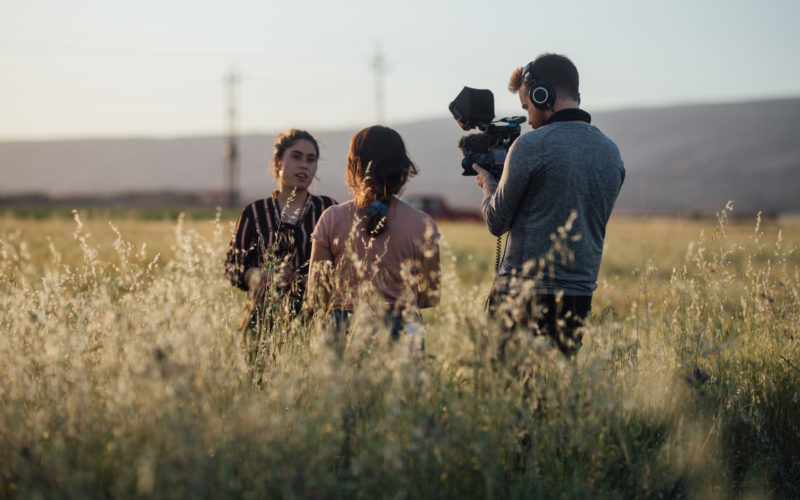 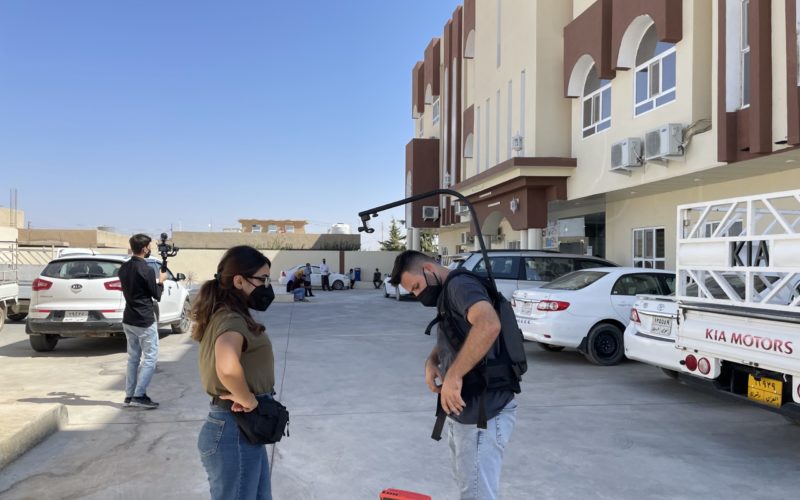 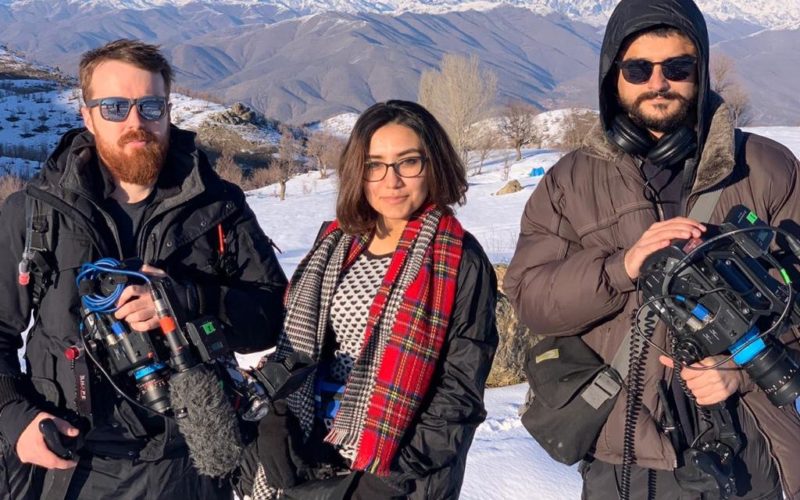 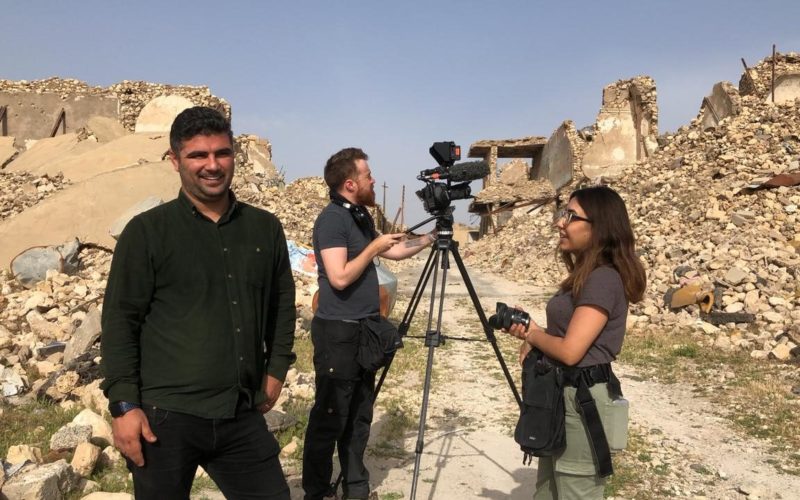 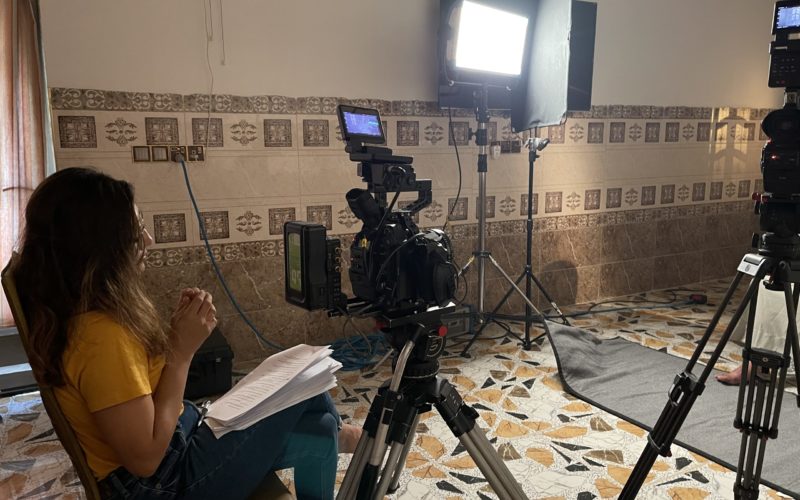 “Speda is one of the very few females in the field of filmmaking in her community. In a country like Iraq and in a conservative culture like the Kurdish culture where women have very limited freedom, she has faced many obstacles while pursuing a career in documentary film production. Currently, she is a freelance producer working for international media outlets, and I am expecting her to go very far in this field as she is always observing the crew and asking questions to learn more. I am aware of the challenges she has struggled with in her family and in her community because of the nature of the job, yet she is eager to face them. I view Speda as a storyteller who is brave enough to put the spotlight on sensitive topics such as mental health, suicide, sexual violence and many others in a community where these topics are not given enough attention.”

Watch some of the reports Speda has contributed to:

Speda Hazim holds a BA in Politics and International Relations and is planning to pursue an MA in Journalism. She started her filmmaking career as an Assistant Producer on a local documentary series covering social progress in the Kurdish community and then became a freelance film producer working on films for international media outlets, including VICE News and BBC World.

Speda has produced films about faith healers and the stigma of mental health in Iraq, Kurdish dogfighters and their reliance on social media, and a half-hour film for BBC World following a young Yazidi woman who escaped ISIS captivity and is now working as a de-miner in Sinjar. Her most recent project, again for BBC World, was a documentary about Lebanon’s economic collapse, showing the crisis through the lens of the Rafik Hariri University Hospital and its struggles with shortages of resources and medications. Speda hopes to continue working on film, producing both in and out of Iraq, and to build her skills in order to tell stories she feels passionate about from across the region.