Based in India
Nominated by VICE News 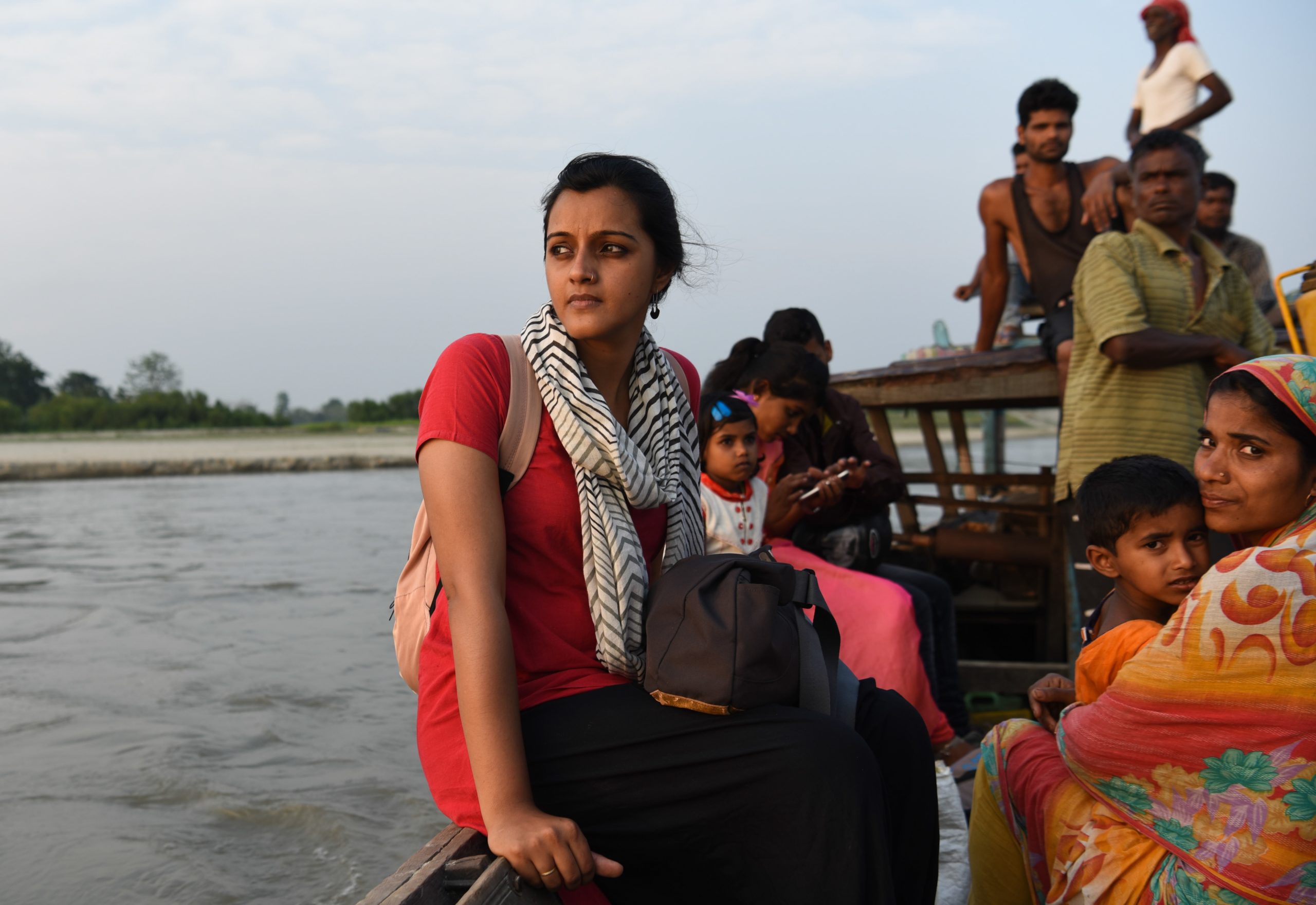 “Rohini was the first journalist to publish a major project on the fallout of the citizens’ registry in international media, and she was the only journalist to investigate the tribunals these people have been sent to. She was also the first reporter to acquire data from the courts. The result was a heartbreaking look at an unprecedented humanitarian crisis wrought by an increasingly nationalist and xenophobic government. This was an extremely difficult story to pursue. After the story was published, Rohini was targeted as a result of her fearless reporting.”

Read some of Rohini’s work:

Rohini Mohan is an Indian journalist who writes on politics, environment and human rights in South Asia. She has written for several Indian and international publications including VICE News, TIME, Harper’s, Al Jazeera, The New York Times, The Economic Times, Tehelka, The Caravan, The Hindu, Outlook, The Wire, and Scroll.in.

In 2019, Rohini wrote a deeply reported narrative on the chain of political and legal chicanery that followed one of India’s first instances of a Hindu mob lynching a Muslim man for allegedly eating beef. The article, published in Harper’s, was a finalist in The True Story Award. In 16 years as a journalist doing magazine stories, daily newspaper reports and videos, Rohini has reported on ethnic conflicts in India, pellet attacks on Kashmiri civilians, displacement of tribal communities as forests are razed for coal mining, starvation deaths that grow with increasing income inequality, women workers in Bangalore’s garment manufacturing hub, and the effect of climate change on agriculture.

Rohini is also the author of the award-winning The Seasons of Trouble, a nonfiction account of three people caught up in the aftermath of the ethnic conflict in Sri Lanka. For over five years from the last stages of the civil war, she reported undercover in war-torn areas, interviewing affected families. New Yorker’s Jon Lee Anderson called it “breathtaking and unforgettable.” Slate and NPR listed the book in its Best of 2014, and the latter called it “an astonishing feat of reportage.”

“India is an increasingly tough place to work for journalists who come under all sorts of pressures that we don’t normally see. The fact that Rohini had the tenacity and the enterprise to methodically go through the tribunals and obtain all that information is an incredibly difficult thing to do. She had that vision, she stuck with it and she delivered – a story really well told.”