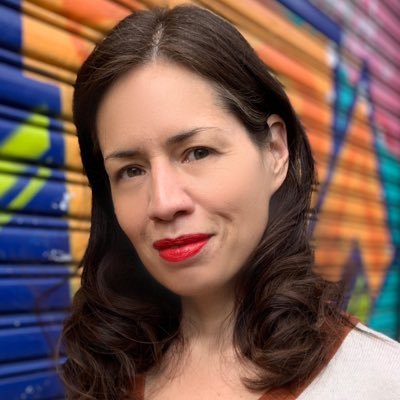 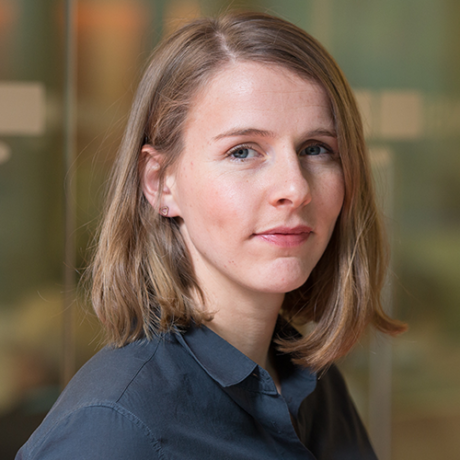 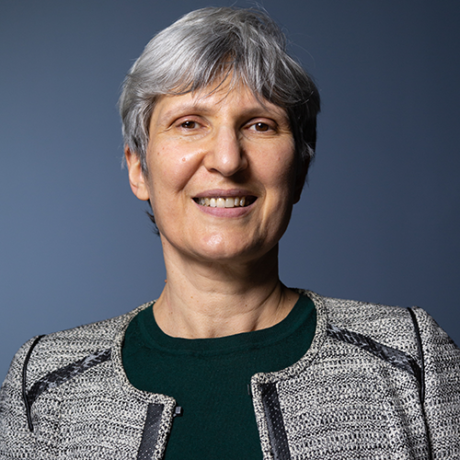 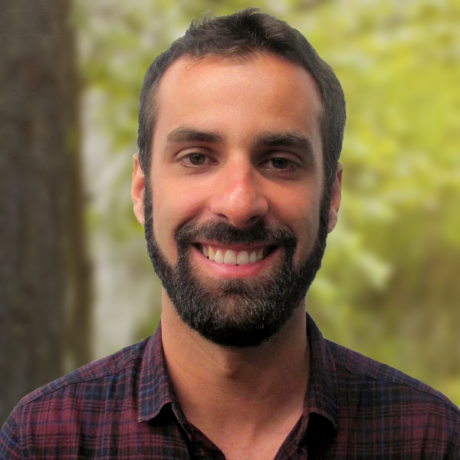 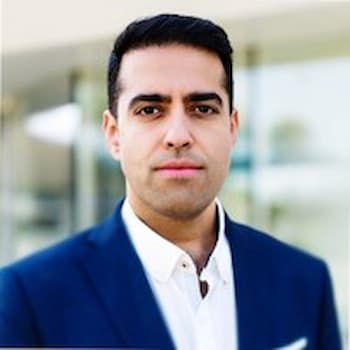 Tuzo ya Makala ya Habari 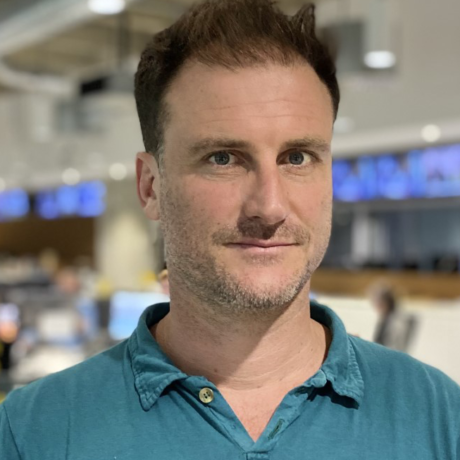 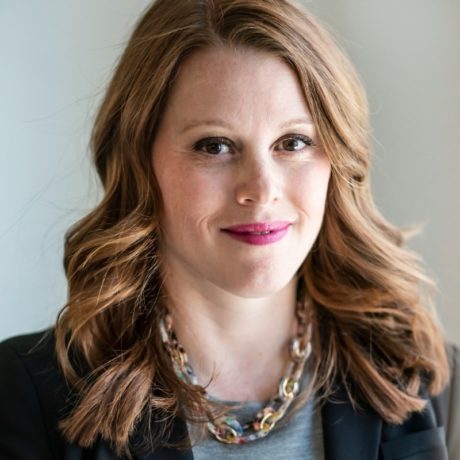 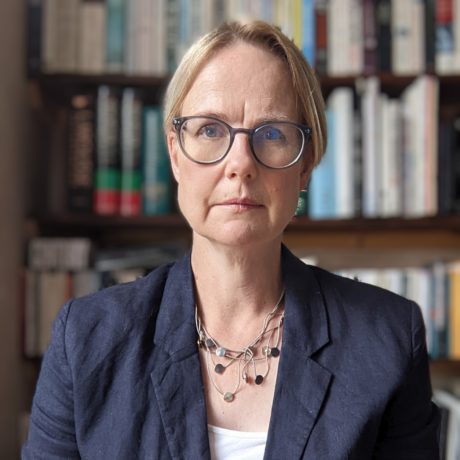 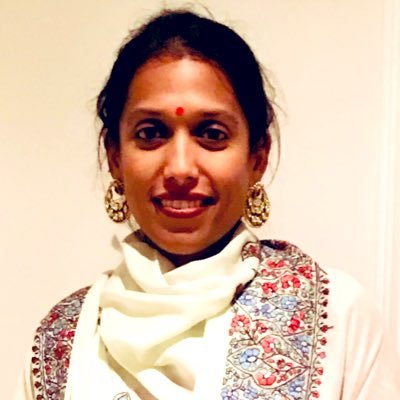 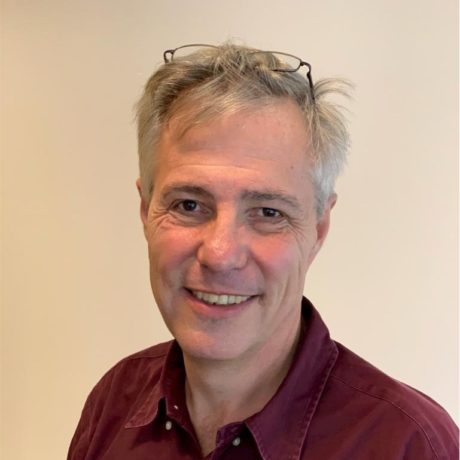 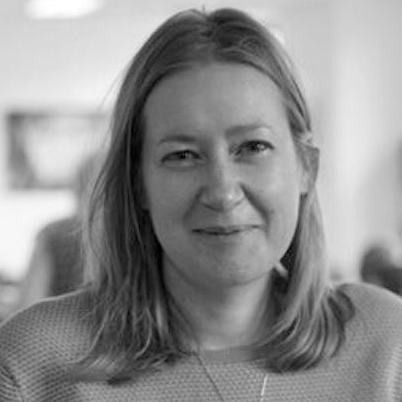 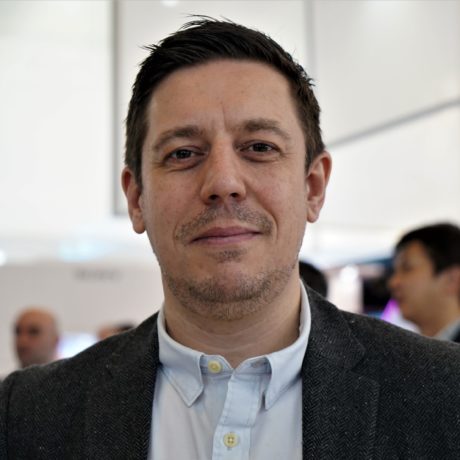 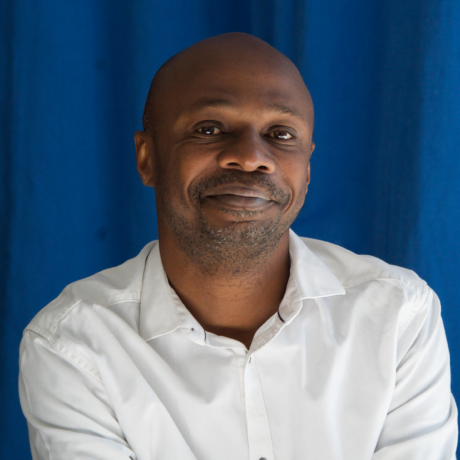 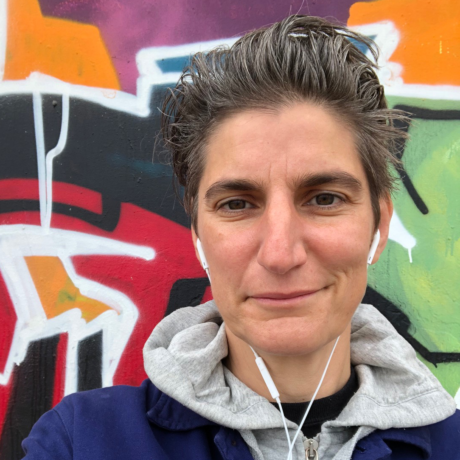 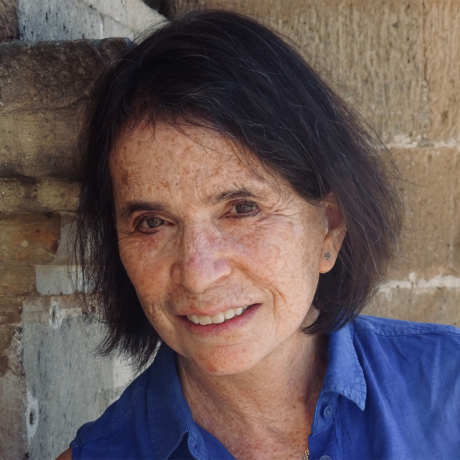 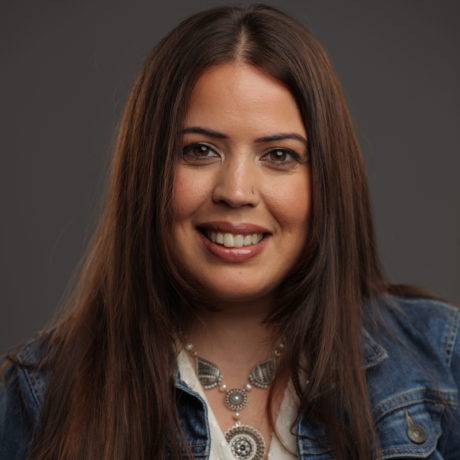 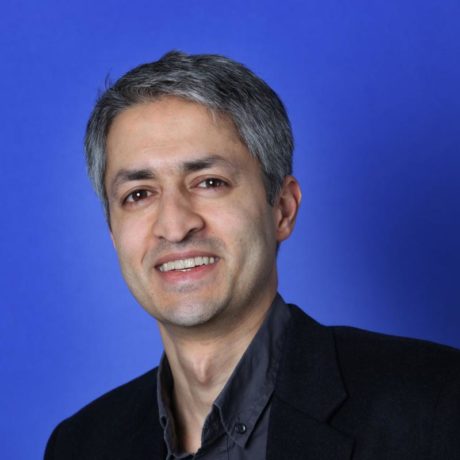 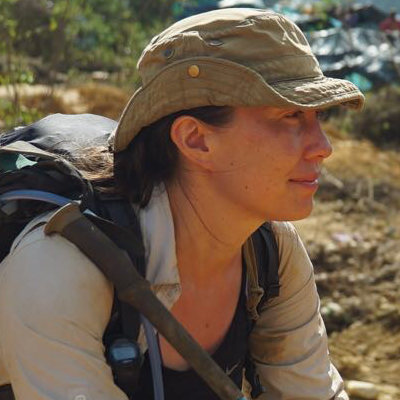 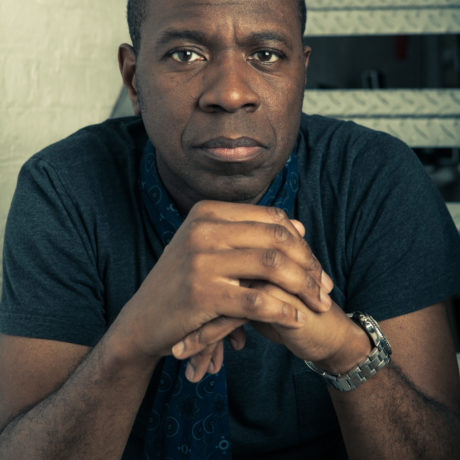 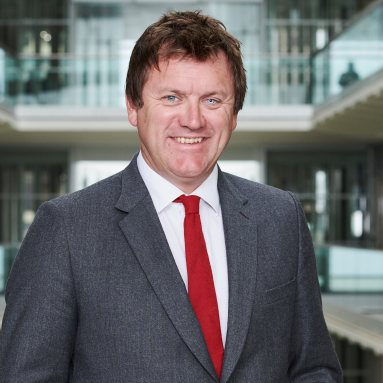 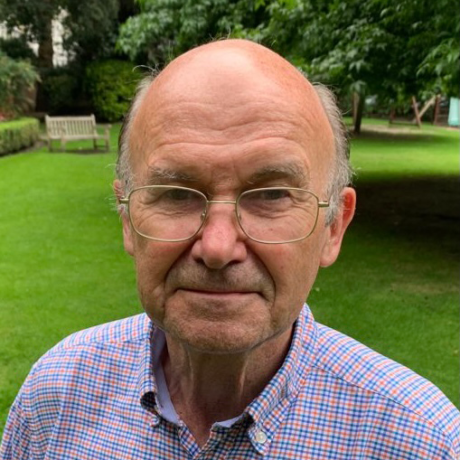 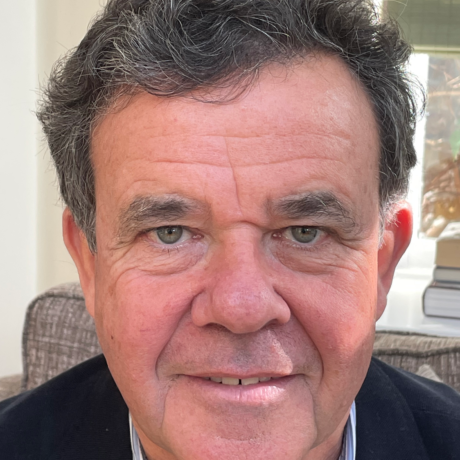